In other words, he's a bird with an attitude.

They  have the unfortunate 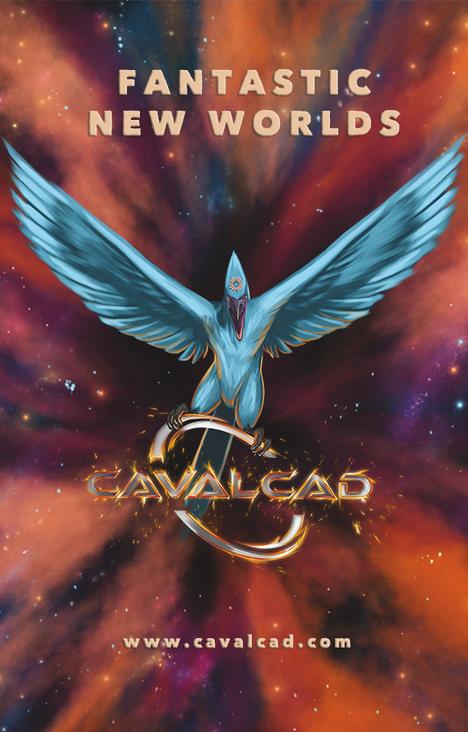 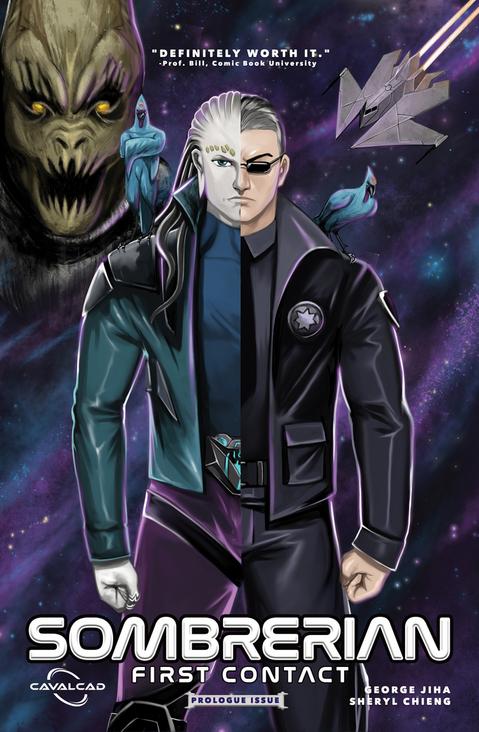 He trusted Sombrerian with a package delivery, but when Sombrerian, to no fault of his, crashes on earth he follows him there not only to retrieve the package but to exact vengeance as well.

He's known simply as Sombrerian, though there's more to his story than meets the eye.

A pursued alien from the Sombrero galaxy, he accidentally crashes on earth, where he tries to make a new life for himself while shapeshifting his way in and out of earthly and alien trouble.

His powers are numerous and amazing, with every part of his body a weapon - even his strange-looking hair or his deadly protruding heel.

"I love the way this comic book was put together... The characters are very believable, that's where

George Jiha shines... The art is amazing... Definitely worth it... I really did like this comic book a lot!"