She’s an adorable Shih Tzu with special talents, who, along with her friends – Duke, an old and kind

St Bernard, and Prince, a feisty Terrier – entangles her owners, Georgie and Annie, and their neighbors’

For the two factions of the Z realm, Earth is the battlefield. While humans are caught in the middle of their

bloody war, many are forced and others obliged to take side. 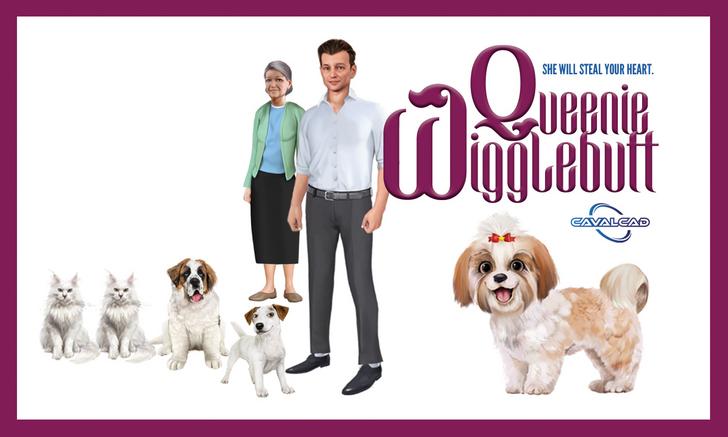 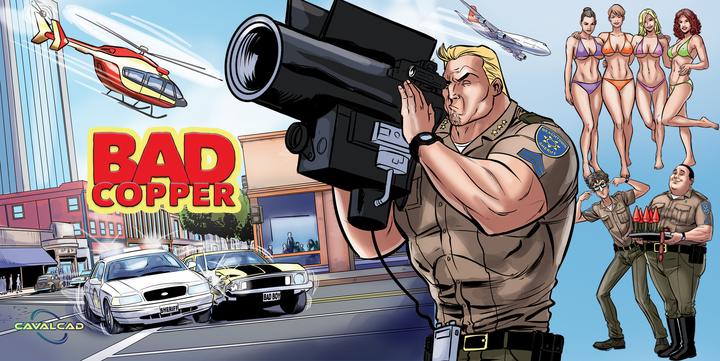 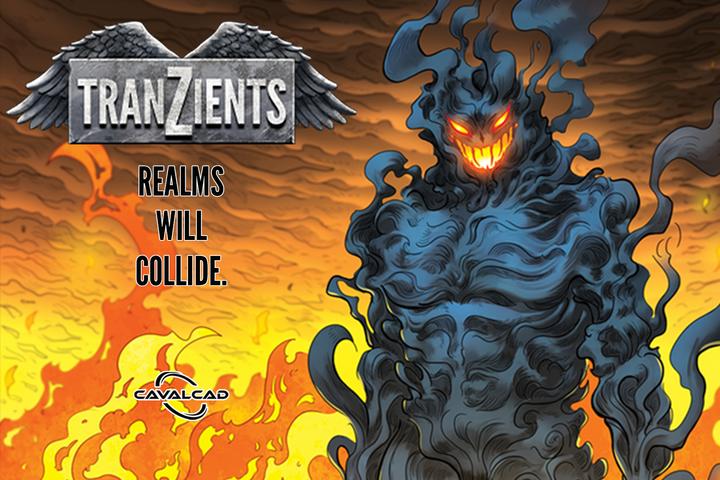 "Cavalcad looks good. The art is solid and clean."

Sombrerian crashes on earth after failing to deliver an important package to Lokai, a bloodthirsty Whirlpoolian

who doesn't forgive easy. Now the conflict is set to engulf all sorts of intergalactic beings.

Robin Pipit is a one-of-a-kind Angel who sports unique colorful wings. In fact, he's so different that he has a lot

of neat tricks up his sleeves. He sashays into the lives of children caught in a jam and rescues them with the

help of four other vivacious Angels. He then strengthens and encourages them while using laughter to alleviate

A resort town sheriff with a penchant for trouble injects his flamboyant style into the lives of his constituents,

with the help of two deputies nuttier than he is.